According to Genesis 6:4, where did "the mighty men which were of old" come from?

From the sexual relations between the sons of God and the daughters of men.

There were giants in the earth in those days; and also after that, when the sons of God came in unto the daughters of men, and they bare children to them, the same became mighty men which were of old, men of renown. Genesis 6:4 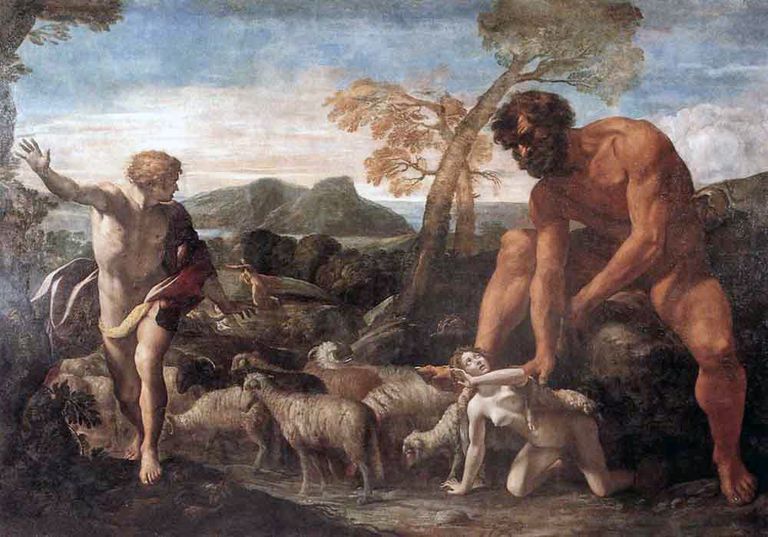