What does God call it when a man remarries his former wife?

(This is true whether her next husband hates and divorces her or dies.)

When a man hath taken a wife, and married her, and it come to pass that she find no favour in his eyes, because he hath found some uncleanness in her: then let him write her a bill of divorcement, and give it in her hand, and send her out of his house.

And when she is departed out of his house, she may go and be another man's wife.

After the divorced woman leaves her former husband's house, she may become another's man's wife.

Her former husband, which sent her away, may not take her again to be his wife, after that she is defiled; for that is abomination before the LORD. Deuteronomy 24:1-4 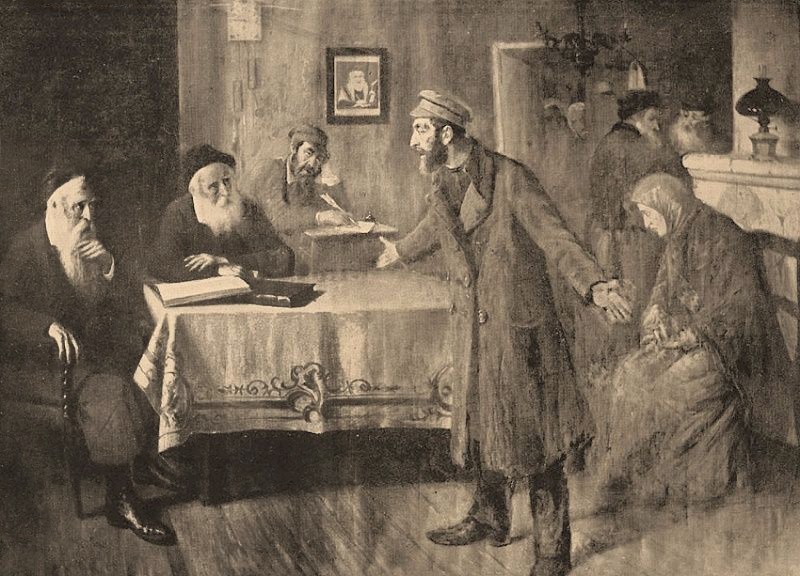