Which of David's sons killed his half-brother for raping his sister?

Absalom killed (or had his servants kill) his half-brother, Ammon, for raping his sister Tamar.

Now Absalom had commanded his servants, saying, Mark ye now when Amnon's heart is merry with wine, and when I say unto you, Smite Amnon; then kill him.

And the servants of Absalom did unto Amnon as Absalom had commanded. 2 Samuel 13:13-29 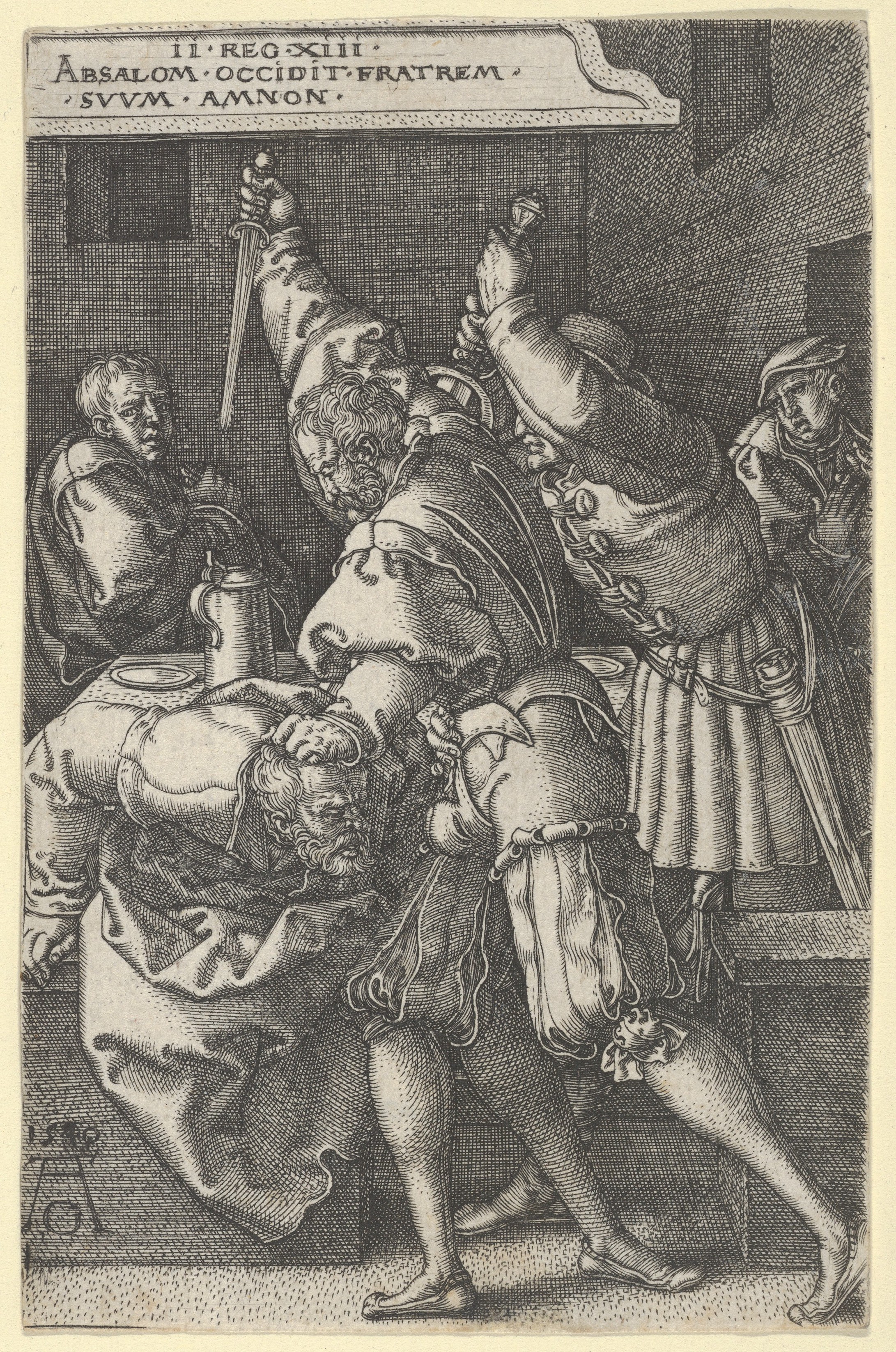