How many children did Solomon have?

Three. Two daughters and one son.

(At least that's all that are mentioned in the Bible. Solomon had 700 wives and 300 concubines, but only three children. I wonder what kind of birth control he used.)

Taphath the daughter of Solomon 1 Kings 4:11

Basmath the daughter of Solomon 1 Kings 4:15

Solomon slept with his fathers, and was buried in the city of David his father: and Rehoboam his son reigned in his stead. 1 Kings 11:43 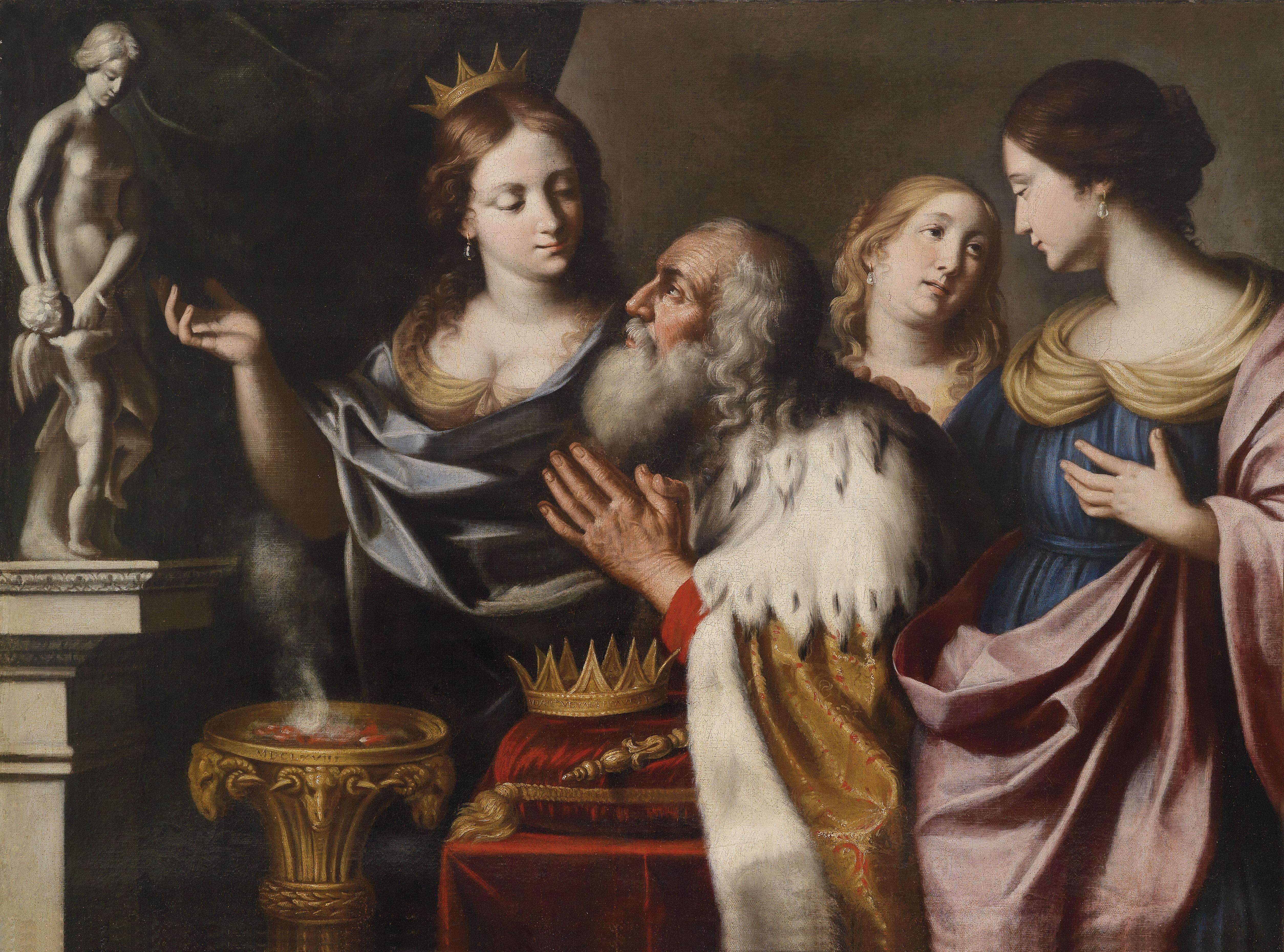