After God killed Korah, his companions, their families, and 250 incense burners, the people complained saying, "ye have killed the people of the Lord." So God sent a plague on the people. How many people died in the plague?

But on the morrow all the congregation of the children of Israel murmured against Moses and against Aaron, saying, Ye have killed the people of the LORD.

And the LORD spake unto Moses, saying,

Get you up from among this congregation, that I may consume them as in a moment. And they fell upon their faces.

And Moses said unto Aaron, Take a censer, and put fire therein from off the altar, and put on incense, and go quickly unto the congregation, and make an atonement for them: for there is wrath gone out from the LORD; the plague is begun.

And Aaron took as Moses commanded, and ran into the midst of the congregation; and, behold, the plague was begun among the people: and he put on incense, and made an atonement for the people.

And he stood between the dead and the living; and the plague was stayed.

Now they that died in the plague were fourteen thousand and seven hundred, beside them that died about the matter of Korah. Numbers 16:41-49 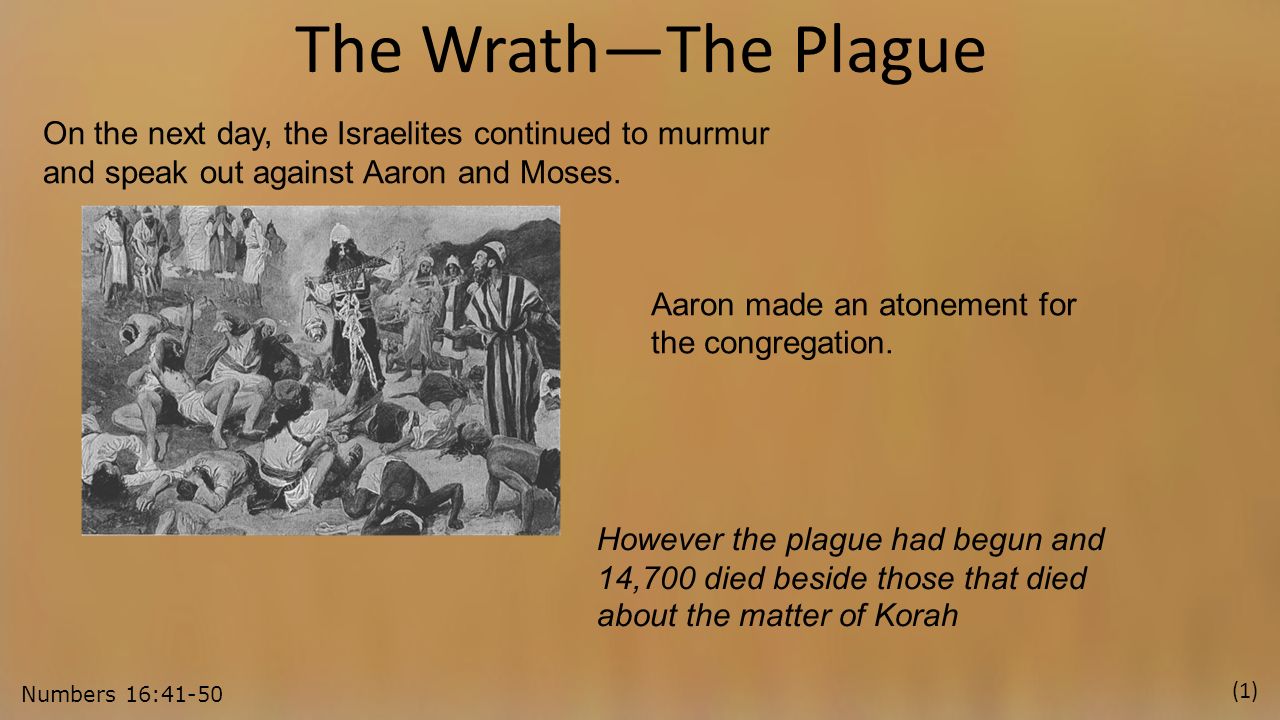